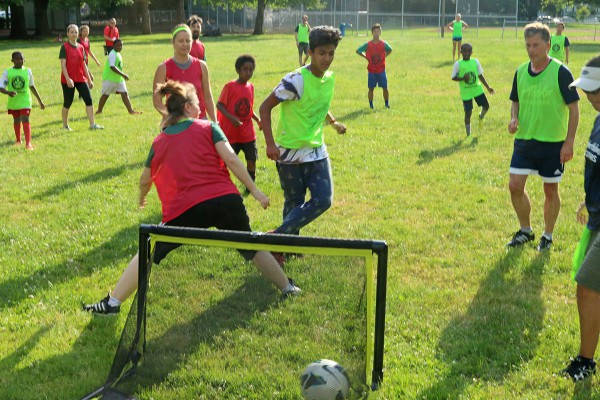 Summer soccer is our core program, and it’s growing at a steady pace. This summer, we resurrected an old site, Vance Park in far Southeast, adding it to McCoy and Powell parks, and added a second summer coordinator for the first time ever.

More sites and coordinators mean more kids and teens with something safe and positive to do every week, more kids who have gotten to know us and our staff, more trust built with parents, and more players identified for competitive leagues, another way we connect refugee and immigrant youth to the world around them.

As Mark Verna puts it, “Summer soccer is the most open and welcoming level of soccer that you can bring to a community because everyone can play. You can show up in flip-flops or cowboy boots. We make it work.”

“They come out shy at first,” Mark says. “This is a nice introduction to soccer in their new city, low-intensity, nothing at stake, just having fun. But it helps us discover where our kids are, how much they want to play, and where.”

Last summer, our park programs helped us identify 25 kids who are now playing in competitive leagues. But if our kids only ever played soccer in the park, 4WU would be a success. And it’s no easy task keeping each site going. It takes coordinators like Abby Rotwein and Steve Lambert, who work with local housing developments to let kids know what is happening and when, and then guide the local coaches and volunteers who turn up each week to work with kids in big games, small groups, and one-on-one with care and encouragement.

Our most successful site was once again McCoy Park in North Portland, where we expanded from one night to two per week, attracting at least 25 kids to each session. And we brought back our program at Vance Park, which draws kids from Eastwood Court, a housing development in the Rockwood neighborhood. New site coordinator Steve Lambert met 20 kids there every week.

And all of our sites received visits from the Portland Timbers and Thorns pro players, part of the Timbers’ Stand Together program.

So it was another great summer for 4WU in Portland, thanks to our volunteers and dedicated coordinators. We thank them, and the kids and parents do too.

Next up for 4WU is our fall Thankskicking tournament, which will be held at Rose City Futsal on the East side, on the weekend just after the Thanksgiving. Stay tuned for more info on registering your team. 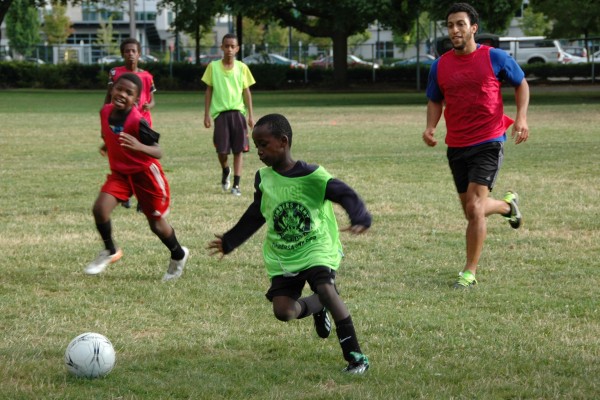 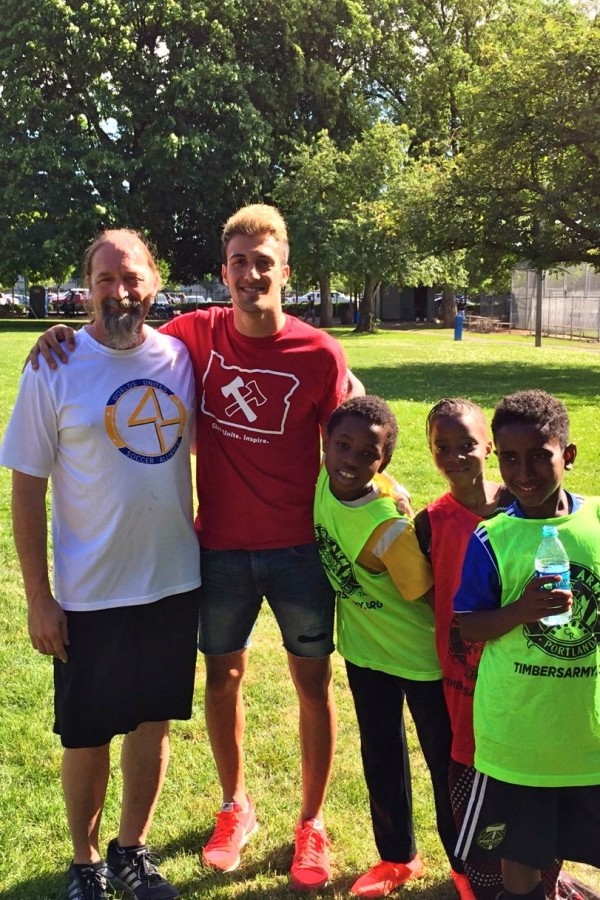