One word that describes the children 4WU serves and the people who help us with our rewarding mission is “remarkable.” We’d like to introduce you to two of our youngest supporters:

Thanks to eighth grader Isaac Shulevitz, 4WU’s soccer and equipment closet is restocked. He collected over 25 grocery bags of soccer gear for our players in November. As part of his Bar Mitzvah service project, Isaac gathered cleats, socks, balls, and shin guards. Isaac also asked his friends and family to donate to 4WU to support our scholarships and programming.

Isaac got the idea for the service project in part from Mark Verna, his former soccer coach and founder of 4WU. Isaac was inspired to donate to the organization because he knew the positive difference he could make. For two months prior to his Bar Mitzvah, he collected soccer gear from friends and family members. Isaac says he’s proud of the outcome of his project explaining, “I feel like I made a pretty big impact with this project and it would be great to do it again because I could help even more people next time.”   Several players on Isaac’s team at Northeast United are part of the 4WU community of players. 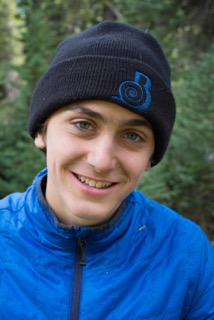 Ezra’s father, Morgan Rich, says his family believes in 4WU’s mission. They wanted to support a local non-profit that is serving their neighbors. Some of Ezra’s Northeast United teammates got their start in soccer through 4WU. Morgan says learning about those players’ stories inspired his son to gather gear and monetary donations for 4WU. In addition to gear, Ezra collected more than one thousand dollars for the 4WU scholarship fund! 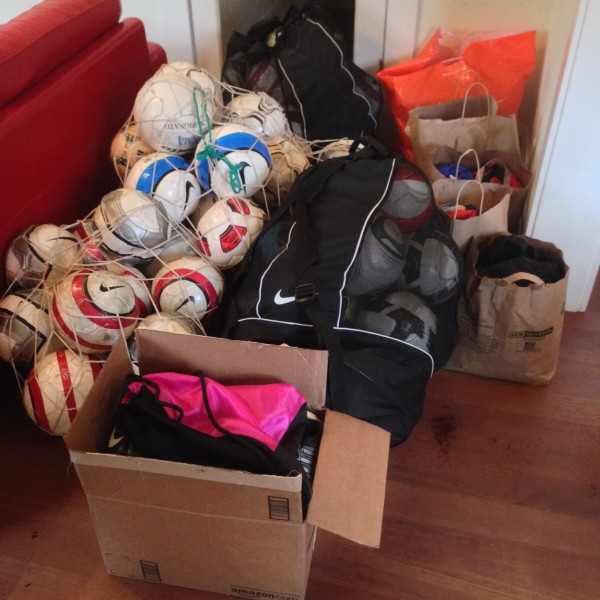 Isaac and Ezra are examples of what we always hope 4WU can achieve in terms of bringing 4th world and 1st world players together as teammates on the field of soccer as well as the field of life.

We are very grateful that these two fine young men are part of our community, our team, and we hope that you can join them in their efforts to bring more soccer to more of our 4WU kids this year. Please consider going to our donation link and supporting 4WU programs for 2016!